We are very happy and honored that Professor L.H.M. Ling accepted our humble request to become one of the members of the Honorary Board of Advisors. 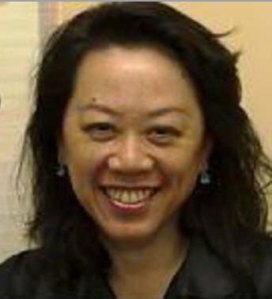 Shannon Brincat and L.H.M. Ling, “Dialectics for IR: Hegel and the Dao,” article for a special issue on “Dialectics in World Politics,” Globalizations 11 (3) 2014: 1-27. Winner of the Best Paper Prize from the Theory Section of the International Studies Association (ISA), February 2015.

L.H.M. Ling, “Worlds Beyond Westphalia: Daoist Dialectics and the ‘China Threat’,” Review of International Studies 39 (3) July 2013: 549-568. Only article selected for an honorable mention from the RIS prize committee, June 2014.