Professor Yoshiko Nagano is one of the Advisors of PHISO 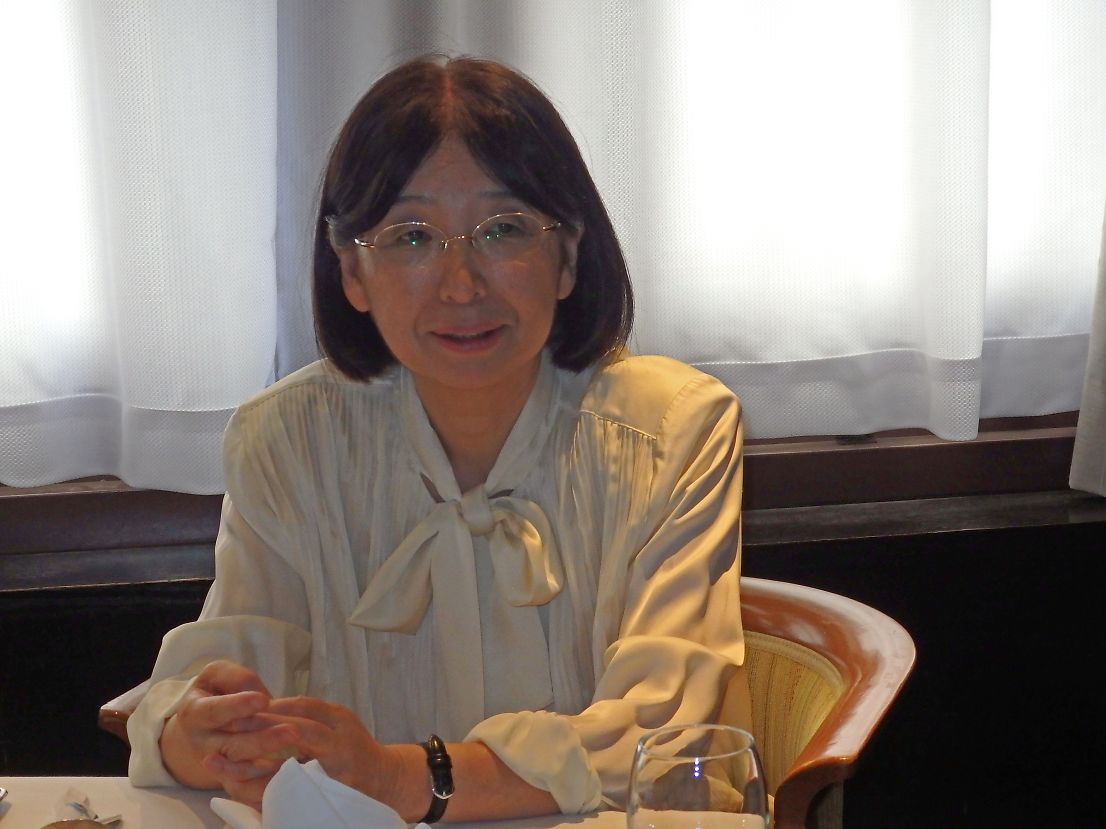 PHISO is very happy and honored to have Professor Yoshiko Nagano as one of the association’s honorary advisors.

Yoshiko Nagano is Professor of International Relations and Asian Studies at Kanagawa University, Yokohama, Japan. She obtained her PhD from Hitotsubashi University, Tokyo, and has undertaken extensive and comprehensive work on Philippine socio-economic history over the past 30 years, particularly on the sugar industry as well as banking and financial history. She earned the Award for the Promotion of Studies on Developing Countries from the Institute of Developing Countries, Tokyo (1987) for her book entitled: Firipin Keizaishi Kenkyu: Togyo-shihon to Jinushi-sei (A Study of Philippine Economic History: Sugar Capital and Haciendas), Tokyo: Keiso Shobo (1986). She was affiliated with the Third World Studies Center and the School of Economic, the University of the Philippines, Diliman, and the Center for Southeast Asian Studies, University of Wisconsin, Madison. She taught at Hitotsubashi University in Tokyo, Nagoya University in Nagoya and Peking University in Beijing among others. She acted as chairperson of the First Philippine Studies Conference in Japan (PSCJ: 2006) in Tokyo that has turned to be one of the best conference venues of Philippines studies in Japan. Currently she is serving International Editorial Advisory Board of Philippine Studies (Ateneo de Manila University) as well as Journal of History (Philippine National Historical Society). Her recent works include: The Philippines and Japan in America’s Shadow (co-edited with Kiichi Fujiwara), Singapore: National University Press (2011) (reprinted in Manila by Anvil Publishing, 2012 as: America’s Informal Empires: Philippines and Japan); and State and Finance in the Philippines, 1898-1941: The Mismanagement of an American Colony, Ateneo de Manila University and National University of Singapore Press (2015), which became a finalist in the 2016 Philippine National Book Awards for History.

← A Forum on International Relations in the Philippines
In Memoriam: Professor L.H.M. Ling →