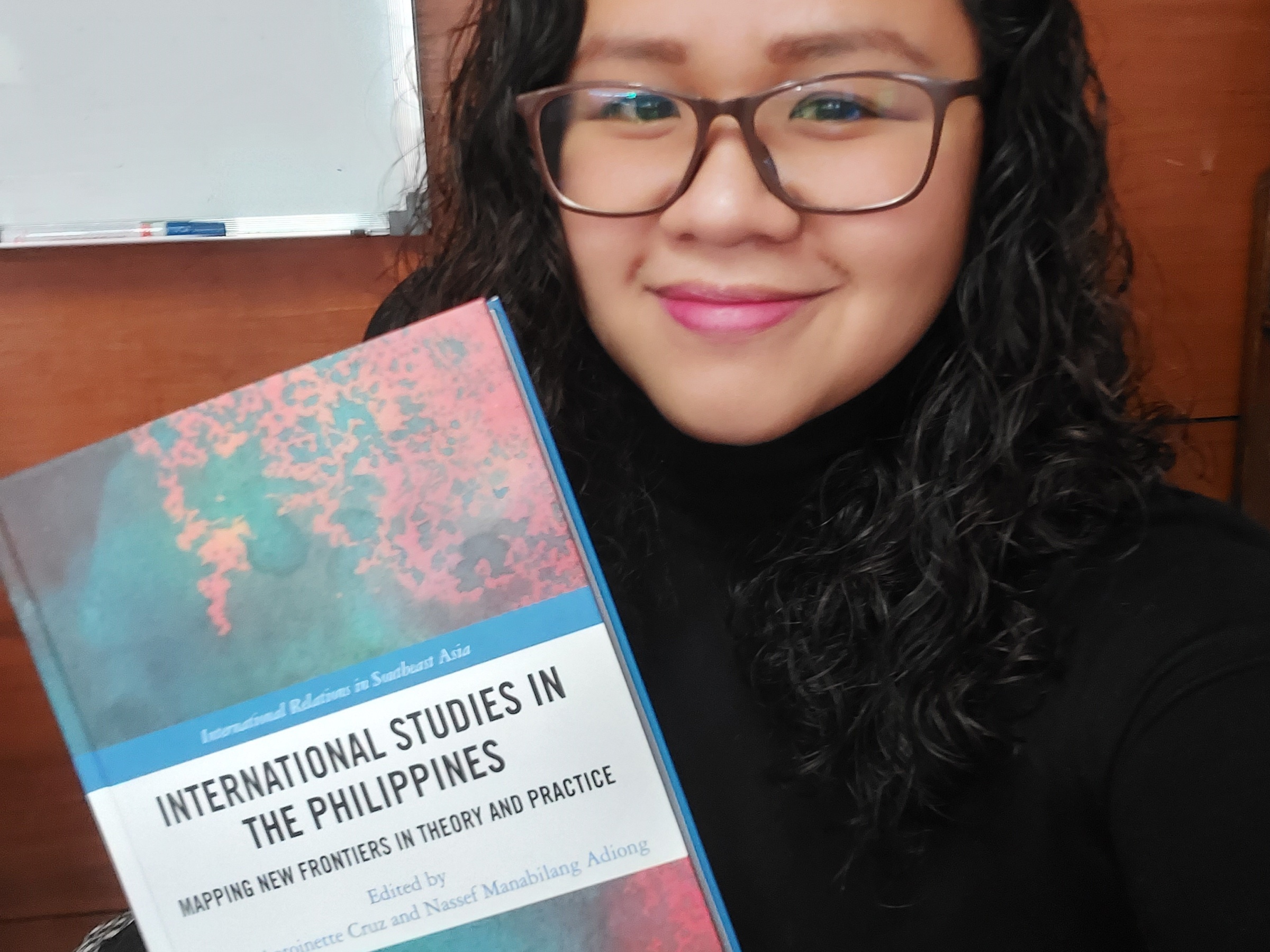 How and in what ways Filipinos can decolonize knowledge?

The decolonization of knowledge begins by mainstreaming it in levels of basic education. The process of mainstreaming it requires indigenous creation, indigenous propagation, and being critical of knowledge that is created and propagated; these three ideas are my main arguments on how knowledge can be decolonized. Historically for the Philippines, basic education became widespread during the American colonization. The system of education for the country was therefore Americanized– from the platform, the channels, and the content. Education, in the most formal sense, was deprived from the Filipino masses during its long history of struggle and strife from colonial invaders.

Education was only for the elite, the chosen few. But with the arrival of the Americans, education was being offered with an open palm not just to a selected gender or a privileged class, but to everyone. From being called ‘indios’ by the Spanish colonizers, Filipinos were given the opportunity to turn that around and level the playing field. To some extent, gratitude could be given to this contribution by the Americans, but then again, what is now important is the contextualization of what is taught, how it is taught, and why even teach such. Quite fascinatingly (at least for me), the very idea of indio and indigenous is the root of my argument of knowledge decolonization: from the beratement of ‘indio’ and somehow reclaiming it etymologically through the ideas of indigenous creation and propagation of knowledge.

In arguing my first point of indigenous creation of knowledge, there is a necessity to cultivate knowledge from people who make meanings in it and to whom these meanings truly matter. Much of what is hinged in mainstream knowledge, of what is currently taught in most institutions, are products of the west while the voices of the “other” are left at the margins or at the very least, allowed to bobble in the surface every once in a while– given that they satisfy the paradigms of the west. The way we think about knowledge now, its endless process of imagination-creation-criticism-re-imagination-re-creation-and-rebuttals, has mainly stemmed from the west. But what might be necessary in these junctures are voices and histories of the people who are imagined and incarnated in different bodies of knowledge. Put them in the spotlight and let them be heard. This can be done by reading and discussing works by people with lived or shared experiences of what is being studied.

“From whom should these narratives, these truths come from” is a pivotal question. But it is just as important to ask: to whom do these matters? As much as indigenous perspectives are important contributions to repositories of knowledge, it must be understood by people to whom these meanings were made to matter. I suggest that this could be achieved through indigenous propagation of knowledge–by using language that is natural to them, of which is easy for them to understand. Studies have shown that learners are able to grasp information better when it is transmitted to them through a familiar channel: through their first language.

However, there exists a problem with the creation and propagation of knowledge, specifically at this period in time. Without being truly critical of different “truths” laid before us, it would be difficult to gauge which “knowledge” could be considered factual or at least close to the real circumstances that transpired. Because of the extreme connections of people brought about by advances in technology, the propagation of knowledge is just as quick as a snap of a finger– and it could be twisted just as quickly. Histories are revised. Events become a blur– did it happen, or did we just dream it? What and who can we consider “indigenous” even? This brings me to my last argument: aside from the importance of indigenous creation and propagation of knowledge, learners in their levels of basic education must enhance their critical skills. Asking questions, being sensitive to diverse realities, and being conscious of what is currently happening– these are just some crucial things that learners should be encouraged to do. The earlier, the better. More than ever at this point in history, decolonization of knowledge, especially in the Global South, must be made one of the prime undertakings of concerned authorities, agencies, and even states in “doing development” right.